Engine Sound is an integrated composition and production studio. Launched in 2002, our collaborations with networks, film & production companies, producers, directors and artists have been extremely successful, garnering Emmy awards and a loyal client base.

Over the last 13 years Engine Sound has composed the original music for shows such as Cash Cab, CNN Heroes, Good Morning America, Dora The Explorer,  Martha Stewart, Mega Engineering and It Takes a Thief among many others. Advertising and song license clients include Nike, ESPN, HBO, Scrubs, Mini Cooper, Maybelline, Buena Vista Pictures, and McDonalds. Engine Sound has also written and scored soundtracks for films such as Into the Fire, A Table In Heaven, Eat This New York and Penny Dreadful.

In addition to working in television and film the studio is helping both established and developing artists cultivate their unique musical identity. A long track record of production work with artists like Shinedown, Halestorm, Pat Monahan (Train), Darius Rucker, Shontelle, Theory of a Deadman, American Idol and The Voice artists have helped make them home to many top artists and writers alike. 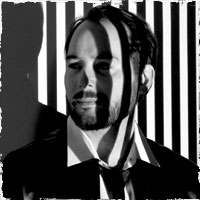 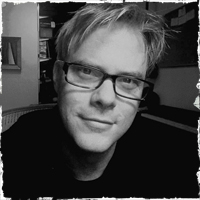