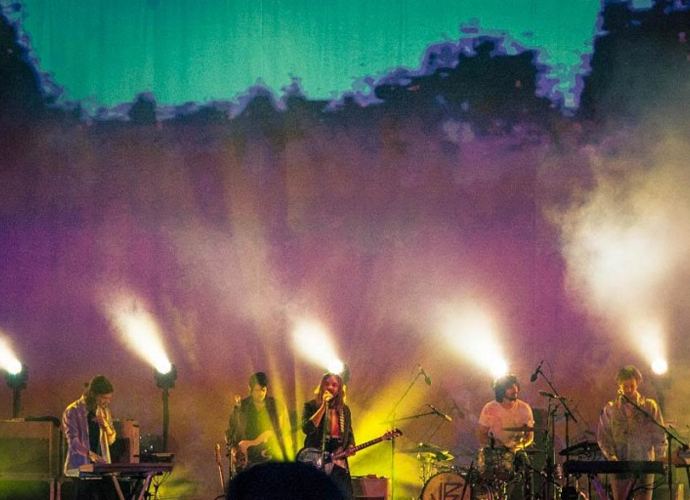 It’s been a few weeks since we’ve checked in!
So far the summer has been fantastic. Lots of great music being written and produced in many areas:-) We’ve also been very good about getting out of the studio and meeting some wonderful new people as well as catching up with old clients and friends.

A few stand outs over the past week were Tuesdays great Tame Impala show at Prospect Park in Brooklyn. By far one of our favorite bands!

We attended 2 days of Sync Summit here in Manhattan this week as well. Lots of great people doing wonderful things for music for picture, licensing and advertising. We got to catch up with some agency music producers and publishers and learned a few things along the way. Looking forward to working with some of the new people we met and generally really pleased with the overall positivity of the industry moving forward.

We also got news that the film Sugar! starring Tony winner Alice Ripleywill be premiering at the Long Island International Film Expo on July 20th which should be fun! We did the music for the film and had a blast:-)

Lastly we got to catch up with some old friends and two of the greatest drummers around last night as we attended the Seth Meyers show and watched Johnny Tempesta as guest drummer. He was amazing as always and we had a lot of fun afterwards:-) Johnny was sitting in with the band all week as The Cult just wrapped some dates on tour with Guns and Roses. Good stuff!

Have a great weekend. Weather looks to be amazing! 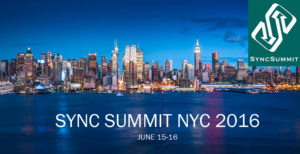 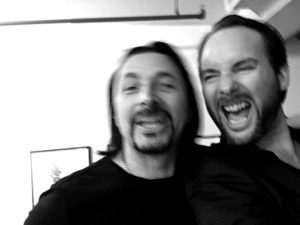 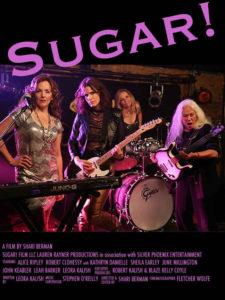