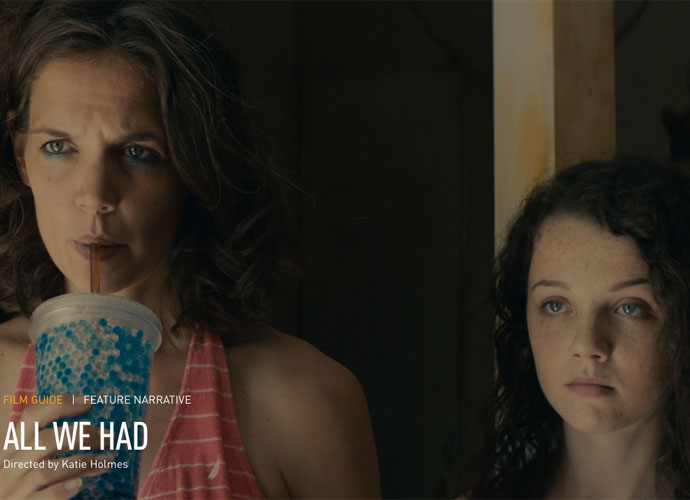 It was another busy week at Engine Sound! Mixes were wrapped. New work in television and advertising arrived. Clients had big birthdays. Many beautiful voices were heard both in and out of the studio. Performances were given on stages and in vocal booths. Fish were caught and cooked. Andy Karl moved us with his talent.  Parties were attended. Productions ensued. New leases were signed. Epic cab rides were had. Johnny and The Cult kicked serious ass at the Wellmont. Caves were explored. And tonight Odiseas Georgiadis is attending his premiere of “All We Had” directed by and starring Katie Holmes at the great Tribeca Film Festival.